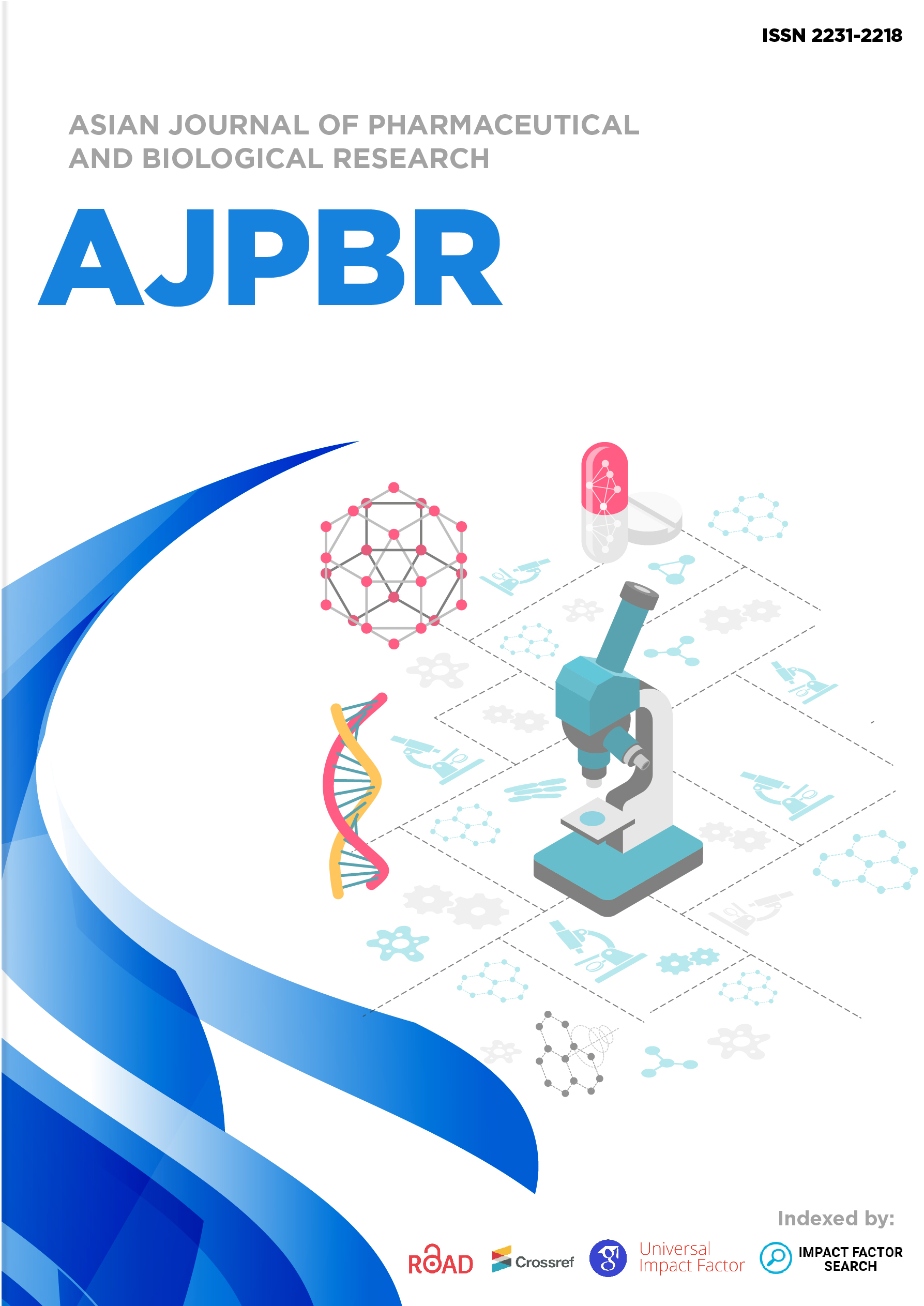 Accumulating evidence on the pathophysiology of hepatorenal syndrome has challenged the conventional model of liver-kidney connection. While liver cirrhosis is traditionally considered the origin of a cascade of pathophysiologic mechanisms directly affecting other organs such as the kidney, emerging data point to the heart as the potential mediator of the untoward renal effects. Herein, we briefly review the often-overlooked contribution of the heart to circulatory dysfunction in hepatorenal syndrome and put forward evidence arguing for the involvement of systemic inflammation and endothelial dysfunction in this setting. The temporality of cardiorenal interactions in hepatorenal syndrome and the observed beneficial effects of portosystemic shunting on these pathways lend further support to the notion that cardiac involvement plays a key role in the development of renal dysfunction in severe cirrhosis. The disturbances traditionally bundled within hepatorenal syndrome could represent a hepatic form of cardiorenal syndrome whereby the liver affects the kidney in part through cardiorenal pathways. This new model has practical implications and calls for a shift in the focus of diagnostic and therapeutic approaches to renal dysfunction in advanced cirrhosis.