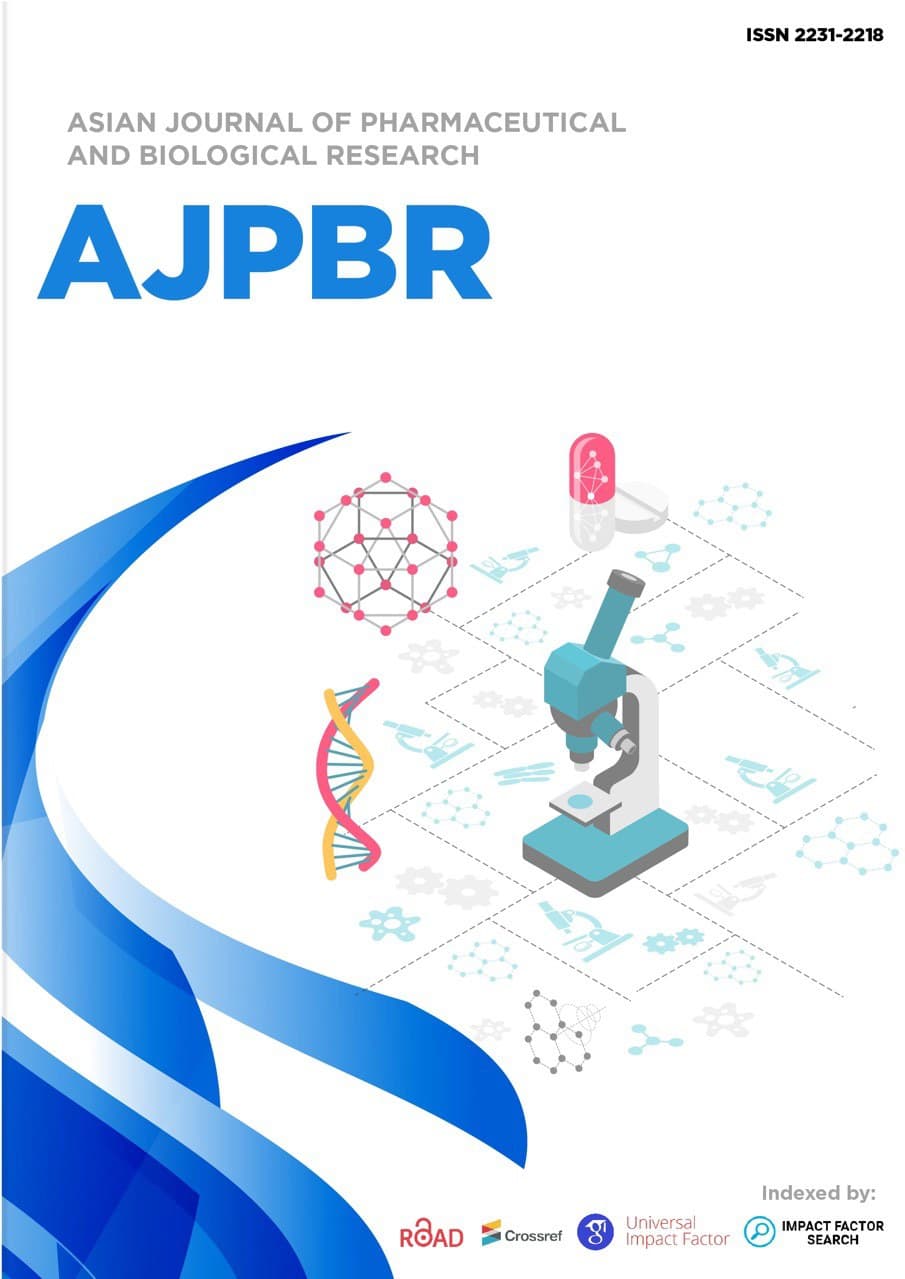 Aim: The aim of the study was to determine the optimal type of a nebulizer for viability of MSCs during nebulization, followed by a comparison of the effects of inhalation and intravenous delivery methods in a standard model of bleomycin pulmonary fibrosis in rabbits. Methods: At the first stage, the survival of MSCs was assessed ex vivo after 10 minutes of compressor, ultrasound and mesh nebulization. Subsequently we used a nebulizer, which showed the best result in the cells, viability. At the next stage аfter bronchoscopic installation of bleomycin, 5 rabbits received intravenous transplantation of 2×106 allogeneic BMMSCs, other 5 rabbits — 2×107 MSCs inhaled via a compressor nebulizer; the control healthy and bleomycin groups included 5 animals each. Results: The highest degree of viability of MSC was maintained after passing via the compressor nebulizer (72%), a significantly lower survival rate was observed in ultrasonic nebulization (20%) and no live cells were detected after mesh nebulization. Both groups treated with MSC had a significantly lower fibrosis index on the Ashcroft morphometric scale than the control group of bleomycin fibrosis. Collagen expression in the lung tissue was significantly higher in all the groups with bleomycin injury, but in animals which underwent MSC inhalation, it was significantly different (0.51 point) from the bleomycin group without treatment (2.1 points). Conclusions: The highest survival rate of MSCs is observed when using a compressor nebulizer, which apparently should be considered as the best way for delivering cells to the respiratory tract. Both inhalation and intravenous administration of MSCs cause similar effects of inhibiting the development of bleomycin-induced pulmonary fibrosis, which indicates the possibility of using both ways of cell delivery without loss of effectiveness.